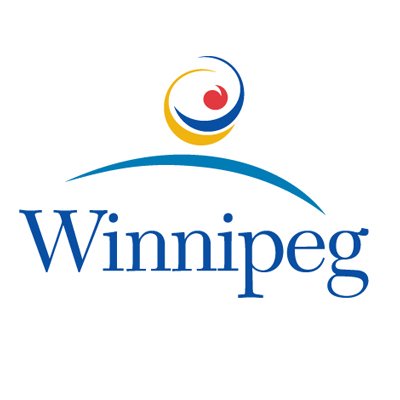 WINNIPEG, April 9, 2019 – The application period for the Mayor’s Youth Advisory Council is now open and youth between the ages of 15 and 21 are encouraged to apply, Mayor Brian Bowman announced today.

“A youth advisory council will better allow the voice of our youth to be heard at City Hall,” said Mayor Brian Bowman. “There are so many young people in our community working hard to make Winnipeg a place we are all proud to call home and this council will provide a platform to communicate, consult, and solicit feedback on issues important to the young leaders of today.”

The Youth Advisory Council will act as an independent advisory body and resource providing the Mayor with youth perspectives on existing city governance, programs and services, as well as input on various social, cultural, economic, and environmental issues facing the city.

The new advisory council consists of up to fifteen members allowing for one youth council member to be selected from each of the city’s existing fifteen electoral wards.

Youth interested in applying must be residents of Winnipeg, and be between 15 and 21 years of age as of September 1st. They must be high school or post-secondary students with an overall grade average of 70 percent, and demonstrate interest in civic government and community affairs.

The deadline to apply for the Mayor’s Youth Advisory Council is Thursday May 30th, 2019.

Implementing a Youth Advisory Council fulfills a commitment made by the Mayor. It builds on a number of initiatives undertaken by Mayor Bowman to engage Winnipeg’s youth in civic government while also building pride in our city.

The Youth Advisory Committee builds on initiatives including: 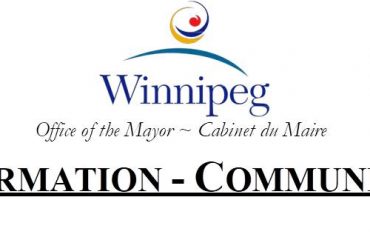 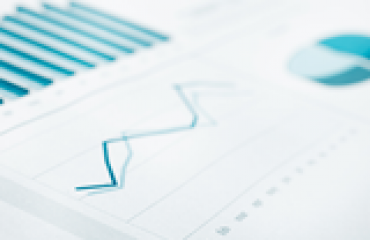 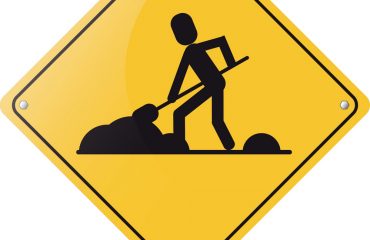