Winnipeg, MB – The City of Winnipeg released its Unfunded Major Capital Project Detail document. The document provides a summary of current information on 22 major capital projects being proposed by the City, which address various infrastructure requirements over the next 10 years (2019-2028).The document will be presented at the meeting of the Executive Policy Committee on June 11, 2019.

The Unfunded Major Capital Projects Detail document is meant to provide City Council and the public with an overview of these 22 unfunded major capital projects prior to Council making decisions on individual projects. In addition, this document provides financial context on affordability by outlining possible federal and provincial funding, debt financing costs, and equivalent property tax and water and sewer rate increases needed to pay for the tax-supported projects outlined in the report.

The estimated costs of the unfunded major capital projects detailed in the document range from $24 million to $1.8 billion. These 22 projects have a total cost of over $4.9 billion, of which roughly $4.5 billion requires approved funding from the City. Together, these projects comprise about 60% of the City’s infrastructure deficit. 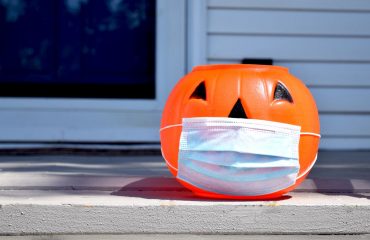 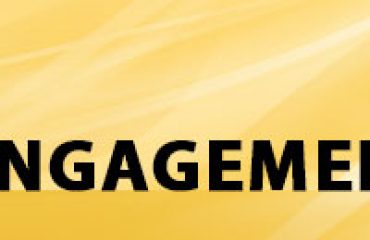 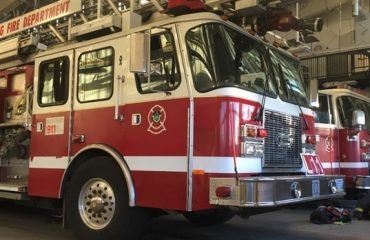