“With the arrival of spring, road construction across our city is getting underway,” said Mayor Brian Bowman. “Fixing our roads continues to be a key priority for me and many members of Council, and we need to continually look at ways to build better and smarter in order to deliver greater value to taxpayers.”

The City’s total investment in new regional and local road renewals this year from all funding sources is $86.4 million. This represents the lowest regional and local road renewal budget since 2014 and a significant decrease from last year’s $116 million budget, the largest in the City’s history. This decrease is due to the unilateral decision by the provincial government to not fully fund the final year of a five-year $250 million road funding commitment to the city that expired at the end of 2018.

The City’s investment in regional and local road renewal this year reflects the full value of the two percent increase in property taxes. It also marks the first year of a five-year accelerated regional roads investment program jointly funded by the government of Canada, the Province of Manitoba, and the City.

The working group has been tasked with providing advice and recommendations to the Mayor on how to:

When planning  and scheduling road construction projects each year, the City already strives to reduce construction’s impact to traffic flow, businesses, and the general public.

To reduce the impact of construction, the City does permit some 24/7 construction when there is an identifiable benefit to the city and public. It is usually for tasks that need completing in succession and in short duration. The City also uses condensed or restricted construction schedules, and where appropriate includes accelerated completion incentives in construction contracts. The road construction working group will be examining ways to build on these efforts.

“I am pleased to lead this working group,” said Councillor Allard. “With less capital funding available from the province this year for road improvements, it’s even more important that we consider ways to improve the overall procurement and construction process as well as find ways to strengthen communication with residents and businesses that are affected by road construction work.”

Membership of the working group includes:

A report from the road construction working group is expected within 60 days of its inaugural meeting scheduled later this week.

During road construction season, motorists are encouraged to plan ahead, allow additional travel time, and to download and use Waze to find the fastest route. Waze is a free, real-time traffic and navigation app, allowing users to share and receive anonymous traffic information from the City’s Transportation Management Centre (TMC) as well as other drivers. For road construction information, including lane closures on major streets and an interactive map of construction projects, see: City of Winnipeg – Road Construction. 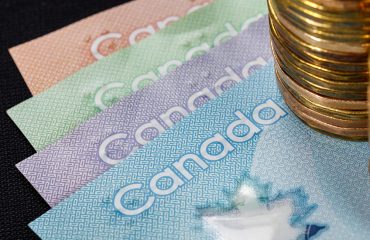 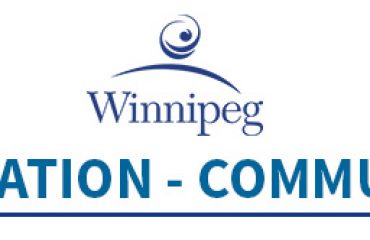 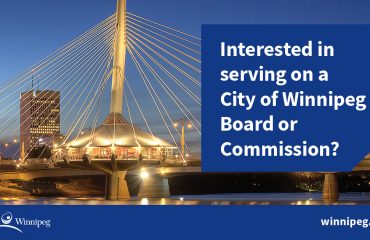 Citizens encouraged to get involved on Boards and Commissions