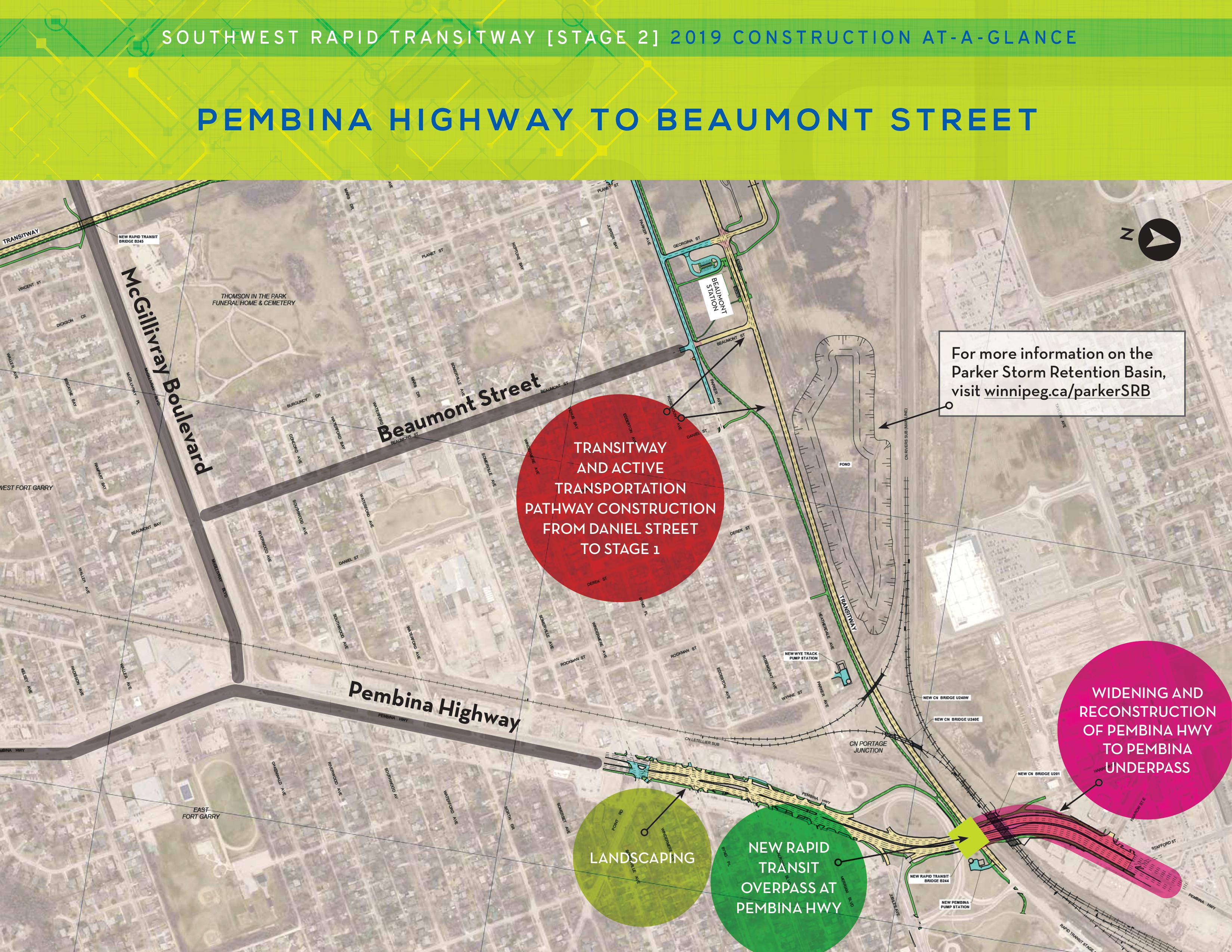 Initially budgeted at an estimated $580 million, the Southwest Transitway (Stage 2) and Pembina Highway Underpass Project is expected to be completed $46 million under the revised budget of $467.3 million for a revised total of $420.9 million. The substantial cost savings were realized through the refinement of the final design and a competitive P3 bidding process that allowed for project innovations and lower construction costs. In addition, the project was also advertised during very favourable market conditions that included lower interest rates and a reduction in the volume of work currently in the national market place.

“The improvements to the Pembina Highway Underpass will greatly improve the flow of both people and goods in this area of the City,” said Municipal Relations Minister Jeff Wharton. “This newly enhanced infrastructure will support Manitobans for many years to come, increasing driver safety and improving travel times.”

“Today’s reopening of the Pembina Highway Underpass at Jubillee Avenue represents a major improvement for motorists, cyclists, and pedestrians on one of our busiest regional roads,” said Mayor Brian Bowman. “With a third northbound lane added, dedicated pedestrian and cycle corridors on both sides of the underpass, and improved land drainage, these upgrades will keep Winnipeggers moving for many, many years into the future. To top it all off, it has come in even more under budget and eight weeks ahead of schedule!”

Project costs are shared through funding arrangements with the Government of Canada and the Province of Manitoba.

The Southwest Rapid Transitway (Stage 2) and Pembina Highway Underpass Project is comprised of significant infrastructure components in the southwest quadrant of the city including: the completion of Stage 2 of the Southwest Transitway, the addition of active transportation infrastructure, the renewal and expansion of the Pembina Highway Underpass, and connections to the University of Manitoba and IG Field. The Southwest Transitway is a dedicated, high-speed roadway for buses, physically separated from the regular street system that will complete a high-speed link from Winnipeg’s downtown to the southwest quadrant of the city.

Bus service on the Southwest Rapid Transitway (Stage 2) will begin in spring of 2020 after a period of testing and commissioning which will include operator training, and will coincide with Winnipeg Transit’s spring schedule change. 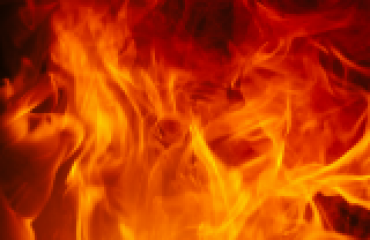 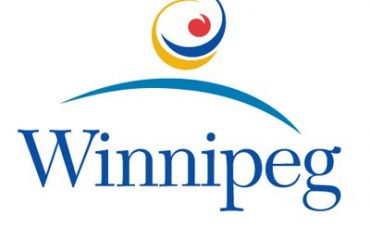 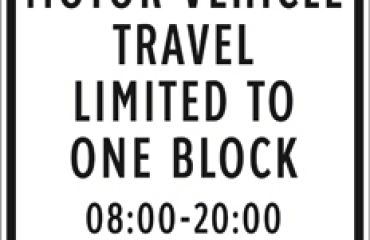